An article in the New York Times  titled “To Siri, With Love “describes “How One Boy With Autism Became B.F.F.’s With Apple’s Siri”, it is from the perspective of the mother who details how it has possitively benefited her son by being able to talk about subjects of his intesrest, where a human might lose interest or get tired a computer would never do so. It has also enabled him to be more social, developing better mannerisms and being able to hold a conversation for longer. 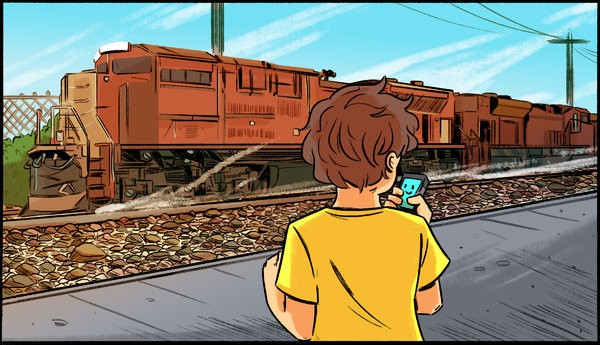 The article also goes into some depth about how far Apple has gone with the development of Siri as an artificial ilegent assistant and that perhaps it has some more use that what most people use it for on a daily basis.