Oxford university has unveield a newly developed system, taking an alternative approach to the autonomous car which has so far been lead by Google primarily using GPS guidance along with other technologies. The new technology uses lazers and cameras which both capture the surrounding environment in 3D, which is then compared to stored map data, the software would then notify the driver if it is able to take over the wheel.

Unlike Googles systems it doesn’t use GPS and is restircted to environments it already knows, the data it would collect from previous journeys such as the morning commute would be recognised and notify the driver ‘I know this route… want me to drive?’ with notifications on their tablet or phone. 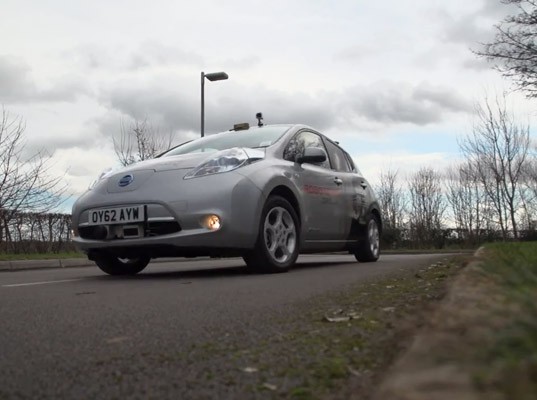 RobotCar UK as it is currently know also has another benefit, price. At present the set up costs around £5000, however they are looking into reducing the cost to £100 in the future, which would broaden the market for the technology which is currently being tested in a Nissan Leaf which has been tested up to 40mph.