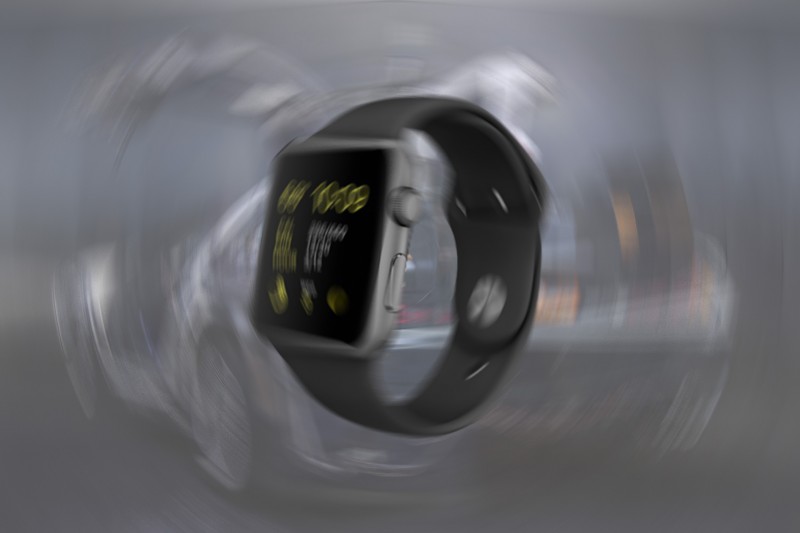 Apples Watch has still to prove itself as something that its customers need to improve their lifestyle. Notably the new software brings some performance improvements, where tasks are now processed within the watch, increasing speed whilst maintaining battery life. New features have also been added, the digital crown is now open to developers enabling greater creativity for third party apps and of course there is now a ‘time travel’ feature, similar to the ‘time machine’ on Mac however it works via the calendar highlighting relevant dates and events which might be important to you. The update can only be applied via an iPhone which has iOS 9, users have had a weeks head start to update their phones as the WatchOS 2 was delayed to iron out some minor bugs in the software, the Apple Watch is also available in two new colours, gold and rose gold. 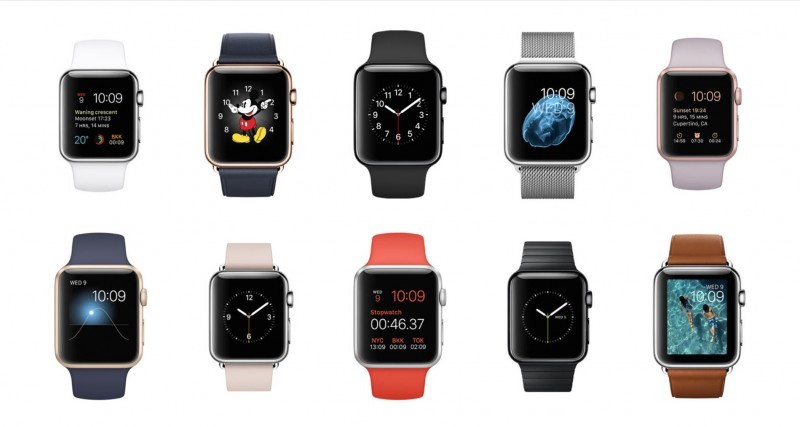 Pebble is a company which has been ever present in the smartwatch industry, having begun as a kickstarter publicly backed project and having such longevity, where the industry is now flooded with smart wearable devices. This year they have released the Pebble Time Steel with a colour e-ink display and are now following the popular trend of the round smart-watch-face, with the Pebble Time Round, Pebble have always stuck with the e-ink displays, be it the monochrome on the originals, e-ink provides days of battery life as the ever popular kindle and other e-readers have used for digital reading. 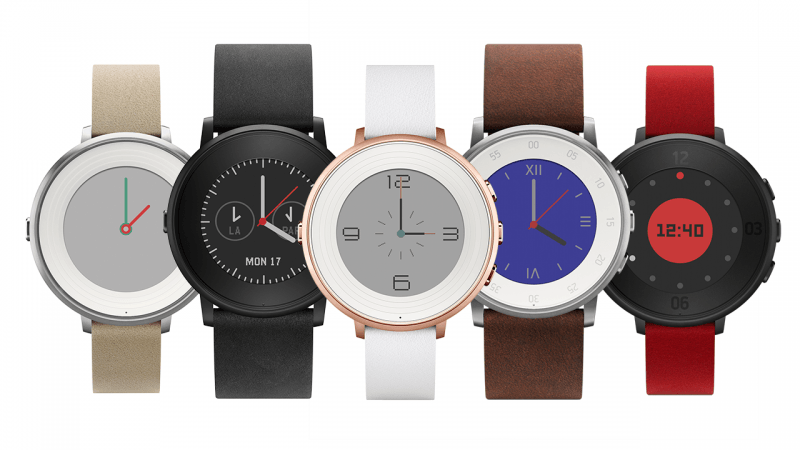 All current Pebble watches are compatible with both iOS and Android devices, moreover the Time Round is currently the worlds lightest and thinnest smartwatch at only 7.5mm and 28g, bringing the user experience closer to that of a conventional watch. There appear to be multiple benefits of the e-ink display over that of the LCD and OLED screens of its competitors. Pebbles functionality is focused on core smart watch features and functions, therefore do not have all the advanced features of those from Apple and Google, however the trade off is much better battery life and great designs from the crowd funded underdog. 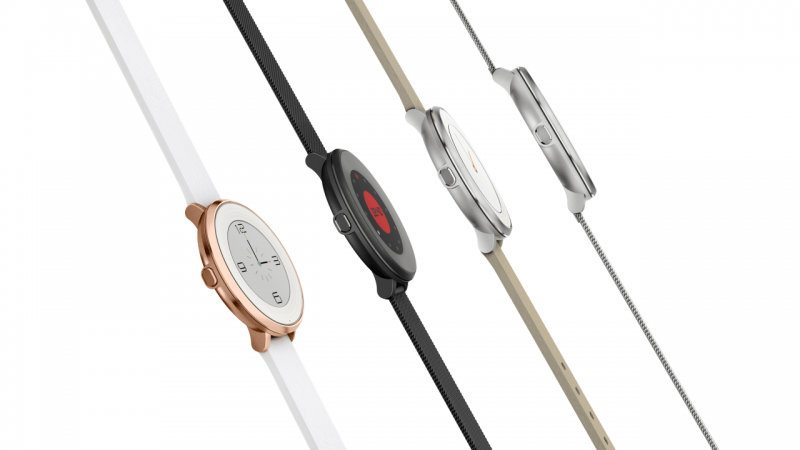 The formerly Google owned Motorola is back again with a revision of it’s Moto 360 smartwatch, which set new standards for design when the original was released, however this year they have kept the same design principles that worked but addressed the software and battery life issues that plagued the original. There’s a new processor and improved LCD screen, which are said to help the battery last more than a day, there’s also an option for a smaller 42mm screen designed for smaller wrists, which ought to also last longer than the 46mm option, even with the ambient display always on. Moreover the customisation options go beyond the watch face, with over 300 different combinations from bezel finish, colour and straps which are also easier to switch out or replace.

Customisation of the Moto 360 is done via the Moto Maker website, in the same way the Moto X has been, these custom build options are much more significant with watches as they can be very personal to an individual and lets admit it, most people buy watches as fashion statements as well as the added bonus of telling the time, although there are other factors that affect smart watches, such as battery life, functionality and compatibility, where the Moto 360, although limited, is now compatible with iOS.