RIM (Research In Motion) had annouced that Alicia Keys would be taking up the possition of Creative Director. The benefits of bringing Keys in as Creative Director are clearly more of a publicity stunt to generate interest in the company than for her skills, however Keys is apparently on the companies pay-roll and recieving a salary. 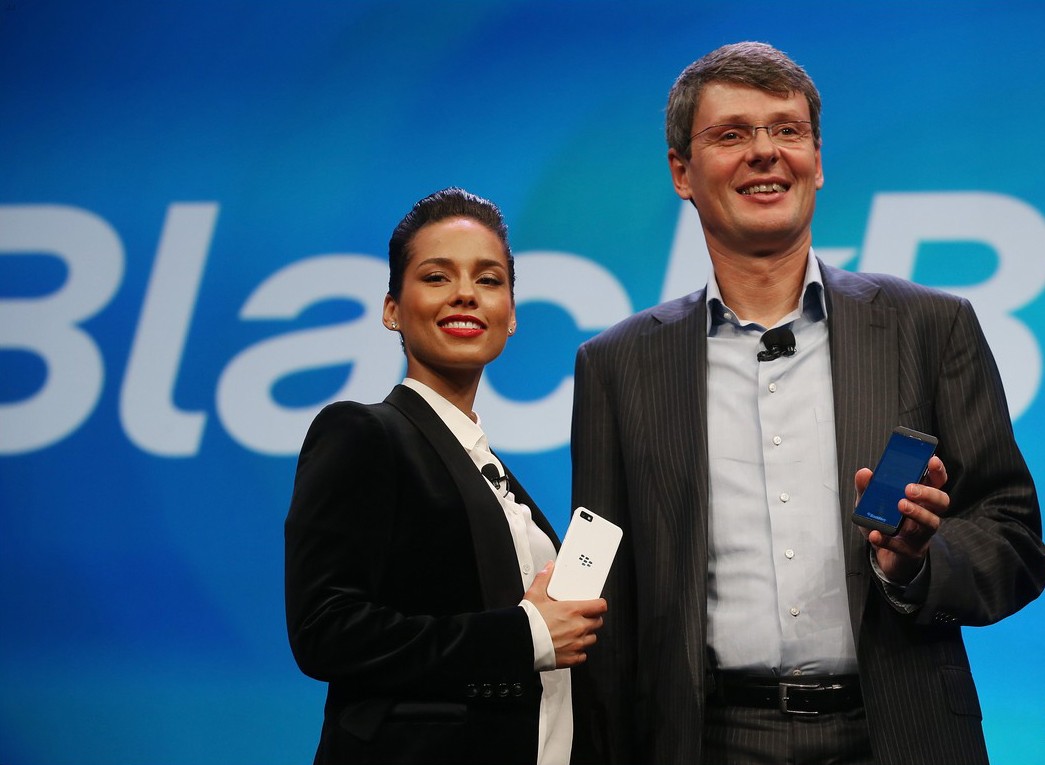 Blackberry have recently released a couple of new handsets, the Blackberry Z10 and Q10, running the latest Blackberry 10 OS. This has proven to be a possitive move as they have reported record sales since their release. Although there has been much publicity around the Z10 and it also has a striking resemblence to the latest iPhone 5.

Alicia Keys had since been found to be posting tweets using her iPhone, this comes as no surprise as she had previously claimed to be ‘an iPhone junky’ however she is pinning the blame on ‘hackers’.