Project X happened to be the most downloaded film dispite poor box office performance, however they are some blockbusters in there such as The Dark Knight Rises and The Avengers. Of course it’s not a good thing for the movie industry for film to be pirated, however the statistics do give an idea of the popularity of pirated films. 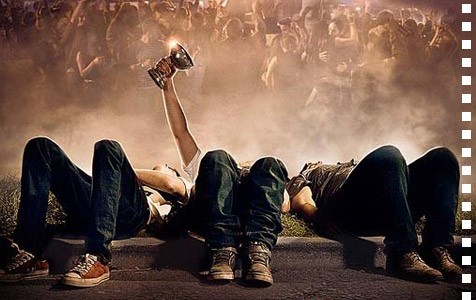 As you can see there are some major films missing from the top 10, such as The Hunger Games, which is the top grossing movie of 2012 and the Amazing Spiderman. Then again the most popluar time for cinema goers is the Feburary half-term… Valentines may have something to do with the increase in popularity of the cinema around thar period along with the influx of school children. As things go 1, 2, 5 & 7 have recently been available on Sky Movies for those with a suscription and are interested in watching them.