There could be a whole year where the weather reports in the US are not as accurate as they have always been. There will be a new polar satellite set to launch in 2017, however in the mean time the current satellites are coming close to the end of their time, where they are becoming less accurate in their calculations. 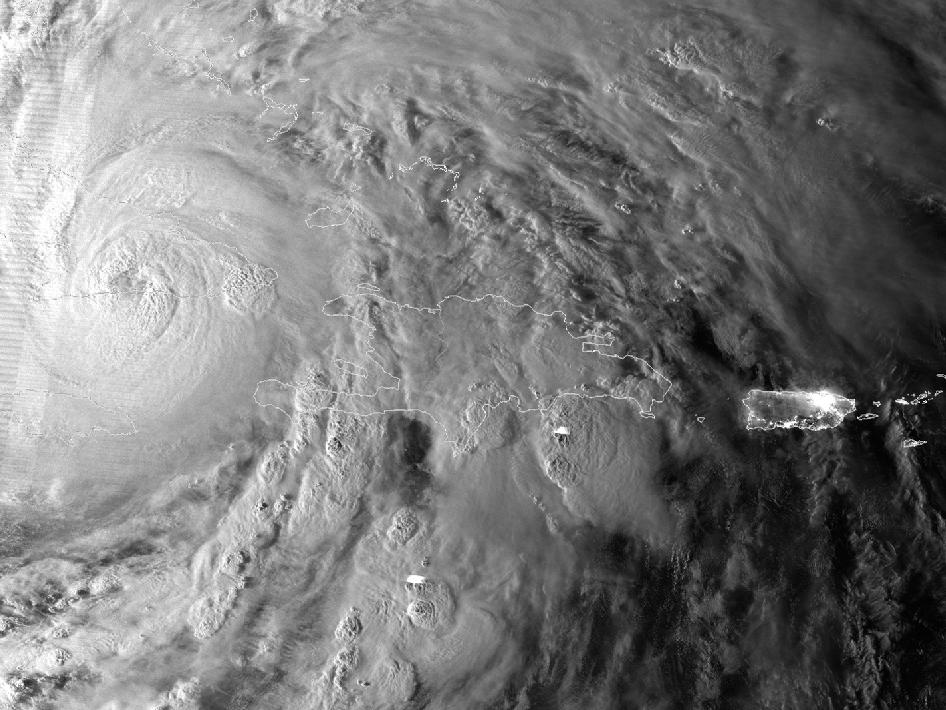 It is has been very useful to have accurate information and sometimes it can be critical to the safety of people when predicting vast storms and upcoming hurricanes. The satellites may fail to perform at their best by 2016, therefore the coverage could be lacking up until 2018 depending on how soon the new ‘JPSS-1’ polar satellite is launched in due course.