Assisted driving has always been a developing concept, with car manufacturers often intergrating features to make getting from A to B easier. It is quite common for new cars to feature a built in setellite navigation system (Sat-Nav) although with most smartphones having similar fuctions manufacures are taking things to the next level.

Audi currently have an A7 model which is set up to drive itself via infrared scanners, possitioned around the car, which communicate information back to the car via WiFi enabling it to follow a pre-set route. It’s not exactly groundbreaking as it happens to be a very slow means of transport at present moving at around 5mph. Then again the technology relies heavily on the sensors so it’s very limited in availability and a heavy investment would be needed, however if you could imagine being at your local shopping centre and you can’t find your car, in the future you just simply pull out your phone hit a button and your car could come and pick you up. Of course add a more realistice scenario where you have pedestrians and other veichles and you’ll find there’s still a lot more work to be done. Then again it would be useful for getting your car in and out of the gararge at home so that it’s ready by the time you’ve eaten your cornflakes in the morning. 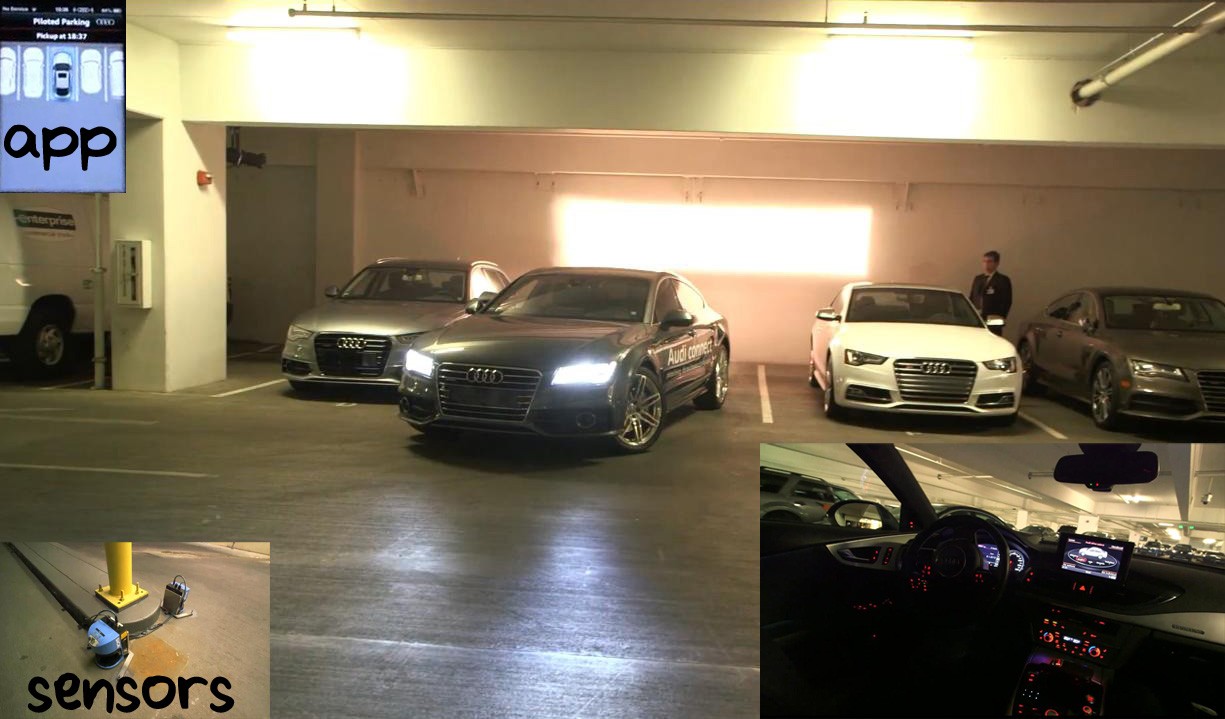 Lexus and Toyota on the other hand have a more in your face approach to asstisted driving. A light and radar sensor, gyroscope and accelorometer at the top, along with GPS, radar and cameras. The technology isn’t entirely new as some cars already have similar sensors more descretely built in. It’s marketed as more of a driving assit than an autonomous viehcle. 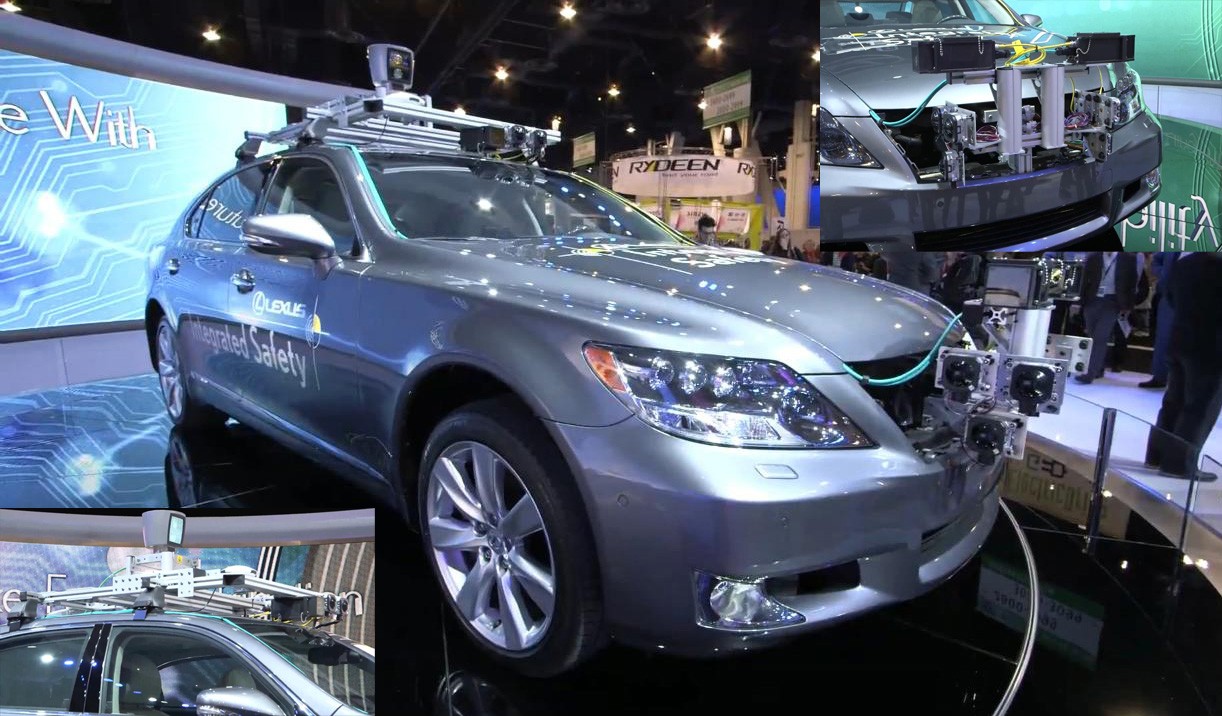 On the other hand Google are stepping up the game with GPS guided cars, which drive themselves, using the data from their popular map service. 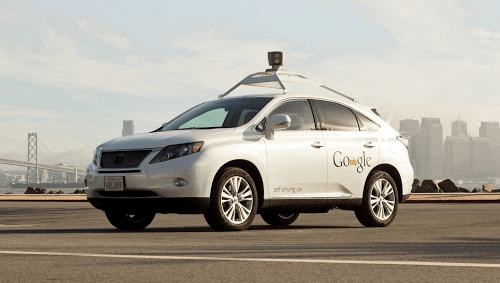 There are still many barriers to overcome before autonomous, self-driving cars become comonplace amongst our roads. This is due to the ever changing environment and unpredictability which causes concerns and safety issues. Until a standard level is reached amongst in the technology, where governments can approve that self-driving cars are low risk and a safe means of transport as we could expect from a good driver behind the wheel, we could be waiting a while.