In the light of the new Pokemon games Sword & Sheild coming this November a temporary pop-up Pokemon centre will be opening up in London’s Sheperds Bush, this is to help promote the new games which are set in what appears to be industrial London. 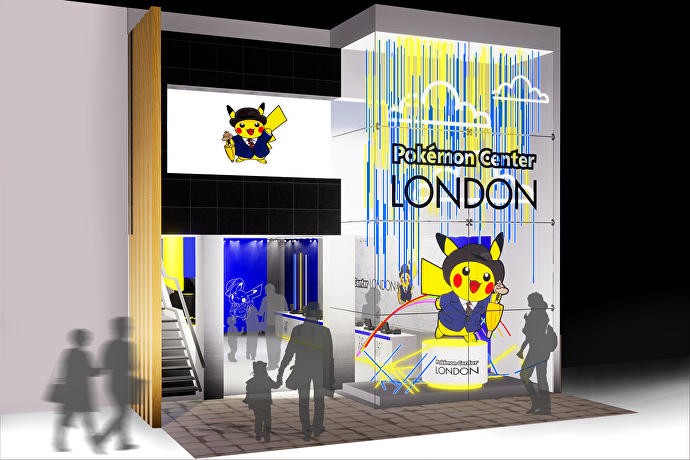 In recent years the pokemon games have been drawing their inspiration from western cultures, such as X & Y being set in Paris, Sun & Moon which were set in Hawaii.

Pokemon centres are comonplace in Japan with the largest cities having at least one or more. The Pokemon centre in London will be open from Friday 18th October until Friday 15th November 2019 when the new games launch. The pop-up will be located at; Ariel Way, Shepherd’s Bush, London, W12 7GF and opening times are 10am-10pm Monday through Saturday, with more conservative opening times on Sundays 12pm-6pm.

There will be a variety of items to browse through catering for Pokemon fans of all ages.