Nintendo have announced two ‘New’ 3DS models to be released on the 11th of October, exclusive to Japan however will be available globally later this year, the New 3DS and New 3DS LL, the later being the XL branding for Japan. 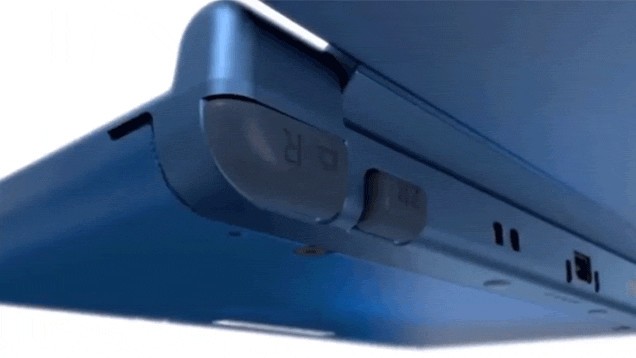 There are some additions to the aesthetics of the console which aim to improve game play, with a right thumb stick and two extra shoulder buttons, however the changes are not all skin deep, with a faster processor and double the RAM of the current models to 256MB, and software tricks that use the front camera to adjust the display for better 3D viewing angles.

The ‘New’ models will eventually replace the current 3DS models as exclusive games are developed utilising the extra buttons, processing power and other features such as NFC (Near Field Communication). The New 3DS models are backward compatible up to the DS and already have an exclusive title Xenoblade Chronicles.