Next month is the debut for the remakes of Pokemon Ruby and Sapphire for the 3DS. The games are going to bring the stories from the third generation of Pokemon that had originated on GameBoy Advance, shipping over 16 million copies to become the best selling GBA title, they are bound to bring nostalgia to many fans of the series. 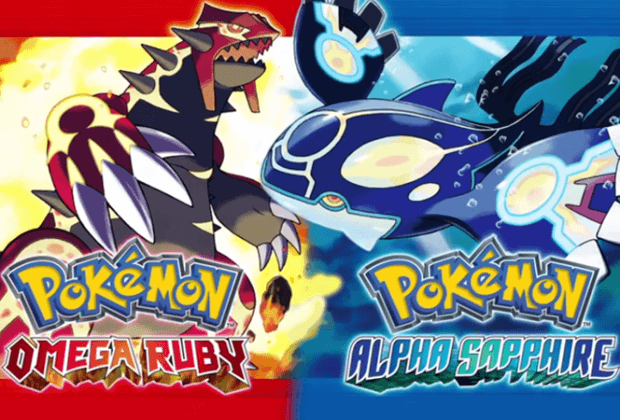 Pokemon has only been around from the mid 90s, and the gaming series has had much success over Nintendo and it’s portable consoles, (trading cards, merchandise and dedicated stores known as Pokemon centers), from the original GameBoy up to todays 3DS console, with a new generation for each console, having two games to choose from, there have consistently been remakes of older Pokemon games that follow shortly after.

Pikachu is essentially the mascot of the series, a small yellow mouse that has come to fame by riding on the back of the main character (Ash Ketchum) throughout a television series that spans over 840 episodes 20 feature length movies, some dedicated shorts and a manga comic, not bad for a mouse that can only say its own name.

Nintendo have successively included Pikachu in a number of other projects such as the popular fighting game Super Smash Bros, which has a selection of popular Nintendo characters, the yellow mouse even had it’s own game on the Nintendo 64 Hey You, Pikachu!, however only released in the US and Japan. The yellow mouse and the Pokemon franchise is still going strong 20 years on, which brings some media attention to its rise in popularity.

If you were to show anyone a picture of Pikachu, the chances are they would instantly recognise the critter, after all who wouldn’t remember an adorable yellow mouse with red cheeks. Another mouse worthy of a mention is Micky Mouse, whom is strongly associated with Disney, known to be the mascot for the whole Disney empire with his three black circles instantly recognised by any generation. Micky has got more commercial value with two theme parks and hundreds of Disney stores and his logo is on virtually everything Disney. However he has had a bit of an advantage, time, since 1928 Micky Mouse has had plenty of time to come a household favorite, whereas Pikachu has managed to do almost as much in a fraction of the time Micky has.