Sometimes you need to go the extra mile, in Lauren Rojas case 17.73-miles high and 47-miles across. The 12 year old student from Cornerstone Christian School in Antioch, California decided to launch her Hello Kitty doll into space for her seventh grade science project. She had been inspired by a television advert where a ballon was launched into the sky. 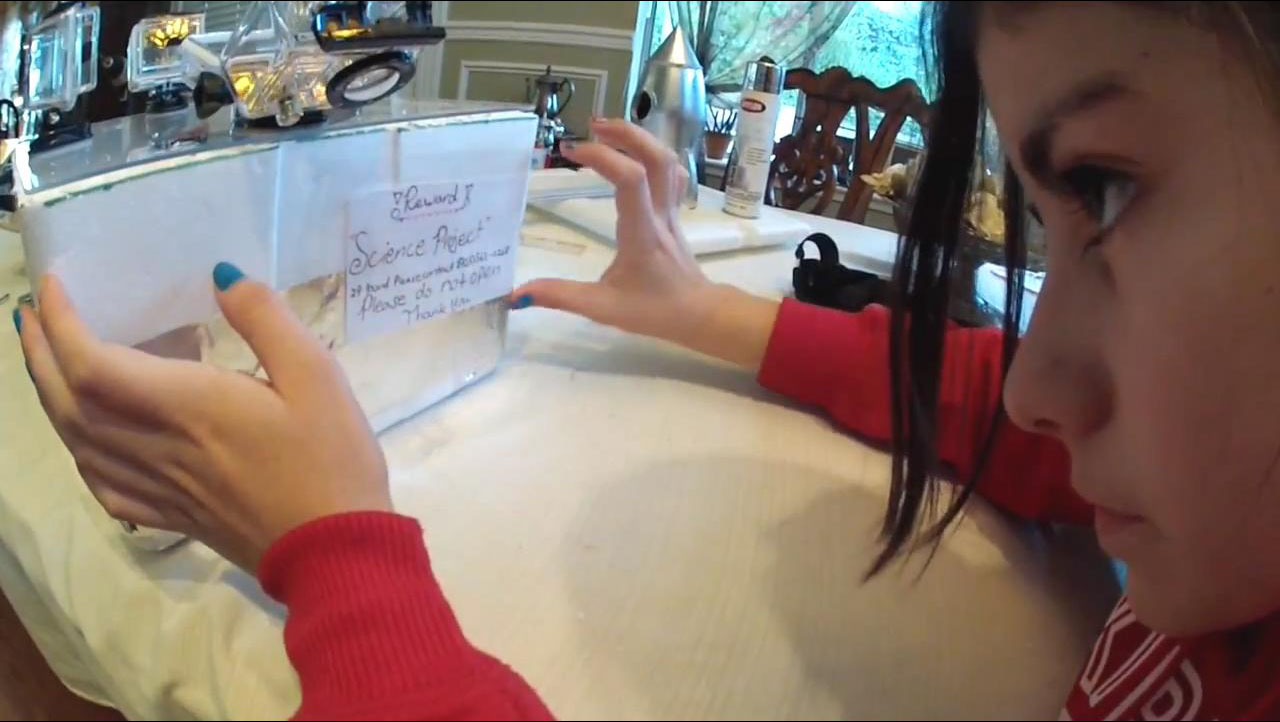 Laurens teacher was ‘blown away because usually students don’t do something that extravagant‘ for the school science fair. The experiment was designed to add a unique and interesting factor, whilst she would test air pressure and temperature at high altitude. 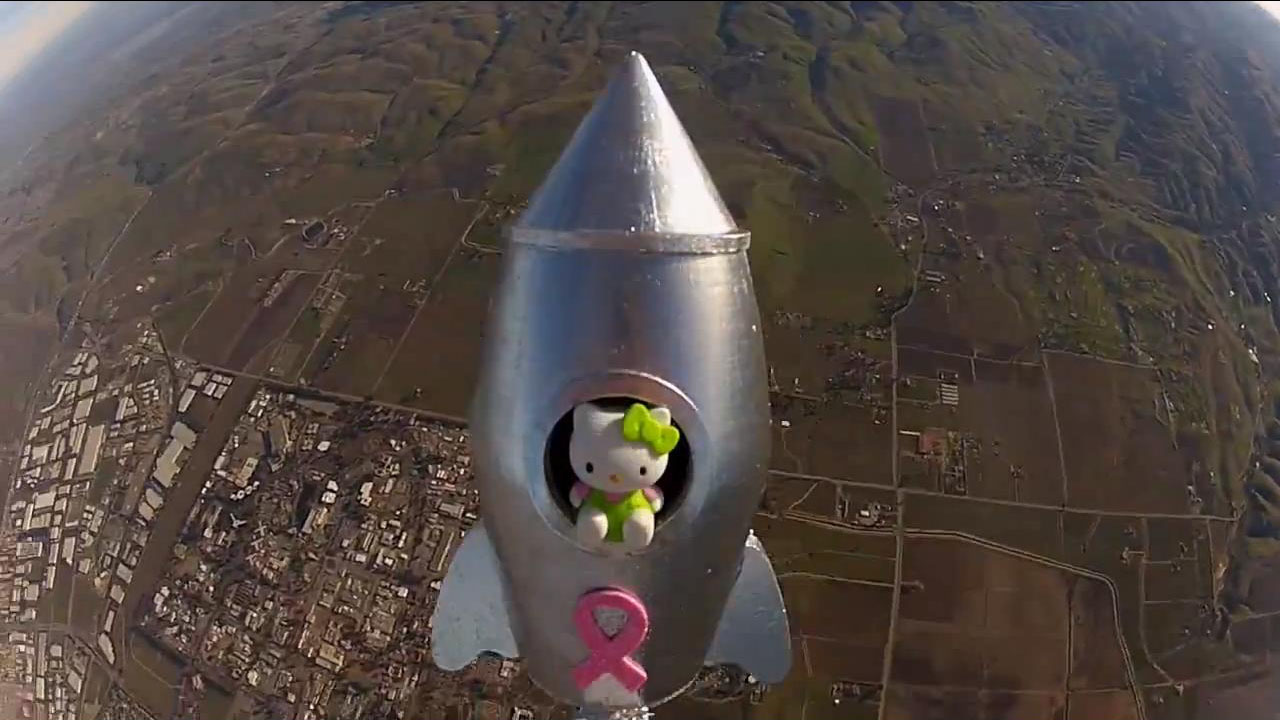 The equiptment, weather ballon and flight computer was supplied by a Colorado based company called High Altitude Science, which Laurens father helped her plan and put together over the course of a month. ‘It was all Lauren’s idea of the music and how she wanted it to flow and to end’ the video was put toether by a close friend and features Fun’s – We Are Young. 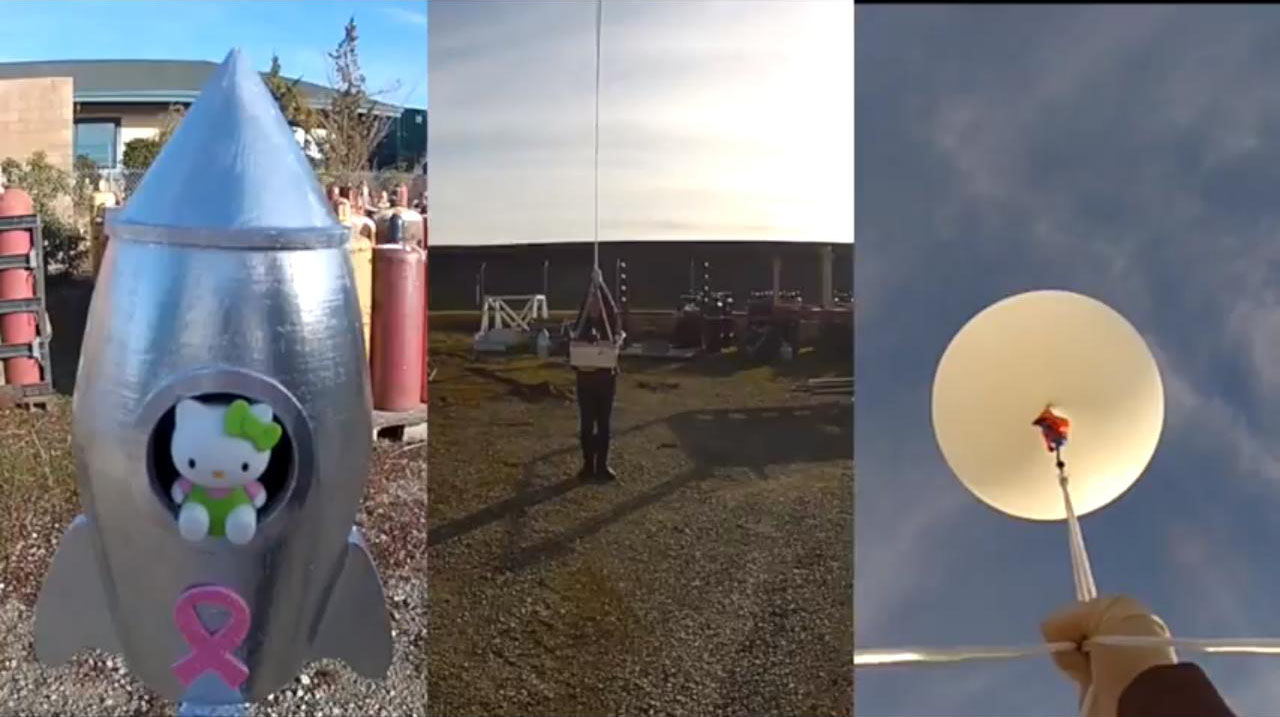 Lauren’s project will be judged in the school science fair on the 12 February but she’s already earning rave reviews from her peers. However she has some strong competition at her school with students asking how greasy potato chips are, whether you can read in colors, and if laughter lowers your blood pressure.

‘She loves to collect bugs and she’s always very interested in experiments,’ and ‘I’m hoping that it sparks her interest in science even further.’