There has been a lot of hype about the new Fifty Shades Of Grey movie, with the book translated into 50 languages and selling over 100 million copies worldwide, advance tickets for the movie have been selling on average every 7 seconds with over 4.5 million having been sold in the 39 countries where the film is released this weekend. 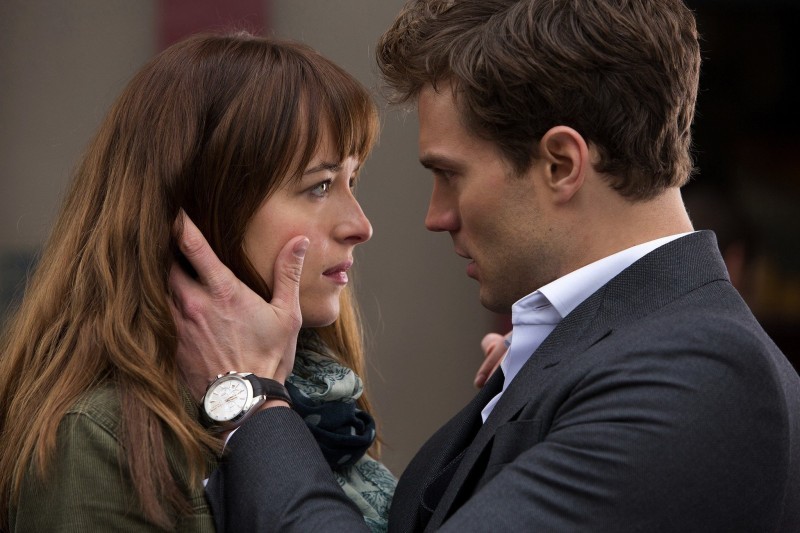 However not all the publicity has been good, people have been protesting about how the film portrays domestic violence toward women and that young people who may watch it might think ‘it is acceptable in normal relationships’, which is not always the case. This is further supported by the fact that the film has a rating of 18 in the UK, whilst it was banned in Malaysia where it has been deemed ‘too sadistic’. On the other hand France’s classification president Jean-Francois Mary, deemed that it ‘isn’t a film that … can shock a lot of people’ and children as young as 12 are able to watch it there. 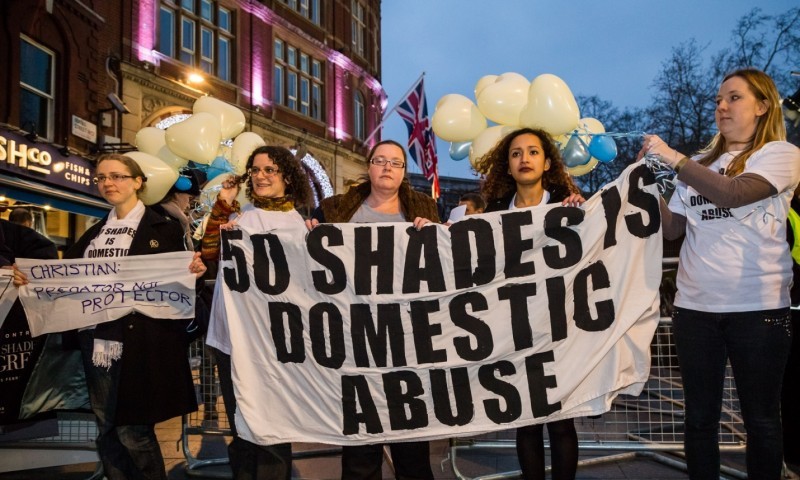 Most of the fans of the film are women, notably most of those who oppose it are also women too, however the album created for the movies soundtrack is something many could appreciate, with Ellie Goulding’s ‘Love Me Like You Do’ going straight to number one in the UK, becoming the fastest selling single of the year so far, knocking Mark Ronson’s Uptown Funk from the top. Beyonce also re-recorded, what is arguably one of her most well known hit songs ‘Crazy In Love’ from 2003 especially for the film, the album also features music from Frank Sinatra, Jessie Ware and The Rolling Stones.