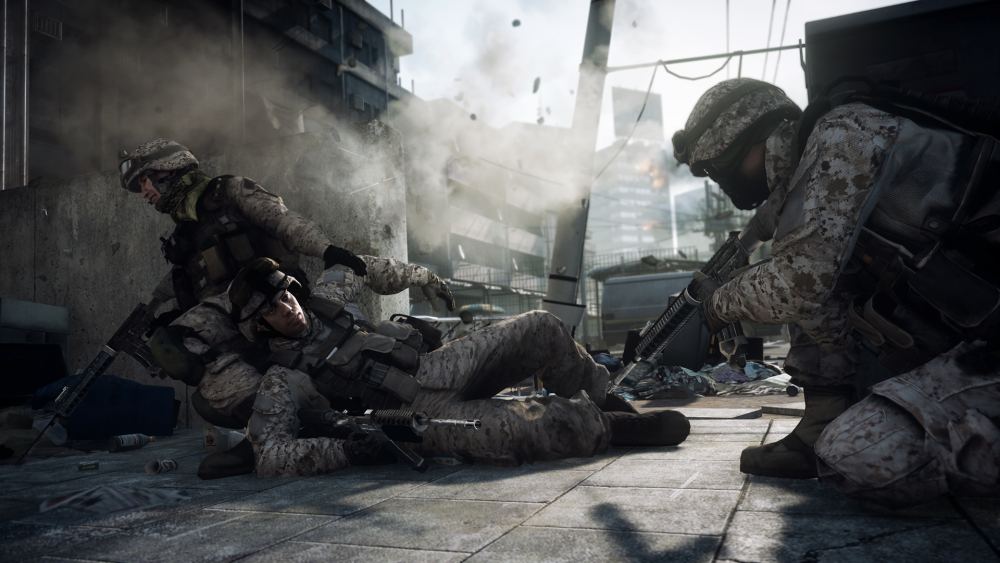 EA (Electronic Arts) is dicontinuing it’s controversal program that hindered the re-sale of games. Some of the most populla games such as Battlefield 3, Dead Space and Madden NFL required an online pass  to unlock access to important online features such as multiplayer and downloadable content.

Having to pay for features that were previously free did not bode well with players since it’s introduction in 2010. EA claim that it was an action taken to preserve the online content of games. However “many players didn’t respond to the fomat”. 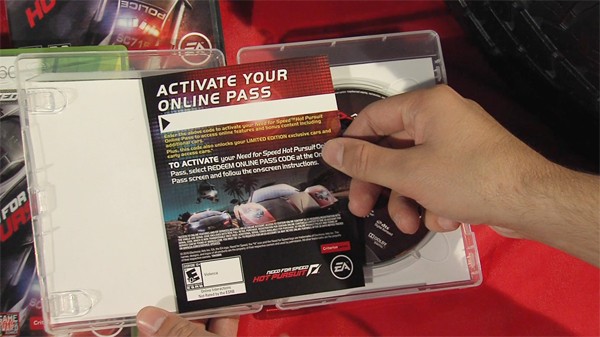 Despite EA claiming the system was supposed to serve players, the gaming industry saw it as a way of generating money from pre-owned sales. With game studios worried about people waiting for prices to drop, rather than purchasing on launch day.

Even if people were waiting for cheaper games it could be more of a concern to delvelopment studios that games both cheaper and becoming increasingly better on mobile devices. This is also a concern for high street shops such as Game in the UK, they offer double reward points on pre-orders. With the next generation of consoles just around the corner it will be interseting to see where the gaming industry goes, with a greater focus on downloadable content, media and cloud services.