Experts had predicted that the original Batmobile could have sold for as much as $5 million, it is the orignial Lincoln Futura which had been modified over 15 days costing $15,000 in 1955. It was driven by Adam West and Burt Ward who stared in the films up until 1968 where the series ended. It had been on display at the North Hollywood shop where it had been assembled up until it’s recent auction.

Of course the Lincoln Futura is a collectors item and it’s connection with the classic films is what gives it its value, there have been many other prototype veichles developed for use in the Batman movies, however wouldn’t it have been a better investment to go for the latest Batmobile? 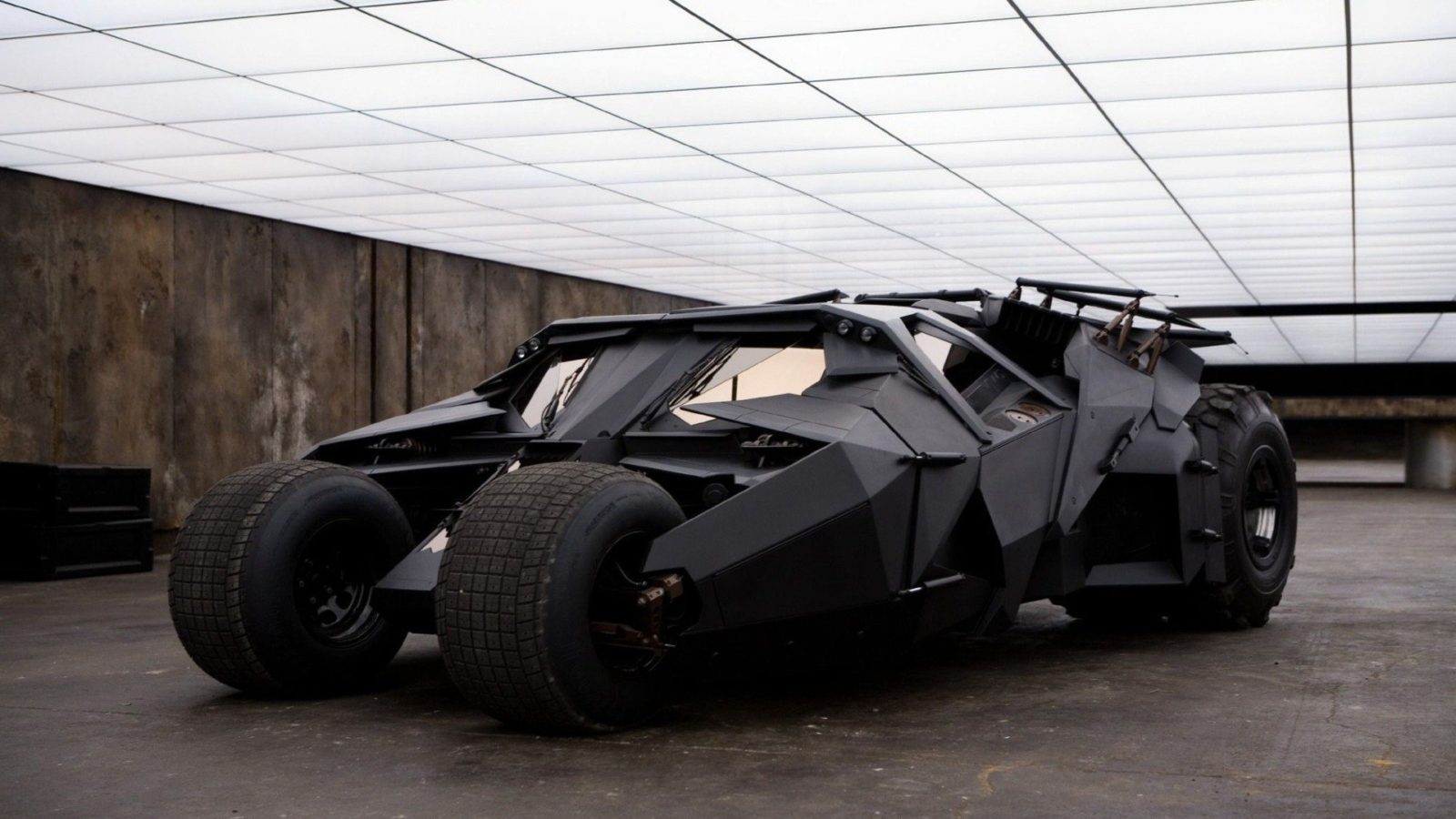