Microsoft have annouced the next Windows release to be know as 10, this could show that they are making more of an effort to improve their interface to suit the many users whom were unhappy with Windows 8. Windows 10 is said to be able to run of devices with as little as 1GB RAM, therefore much optimisation and a reduction in unessary applications may have been made. 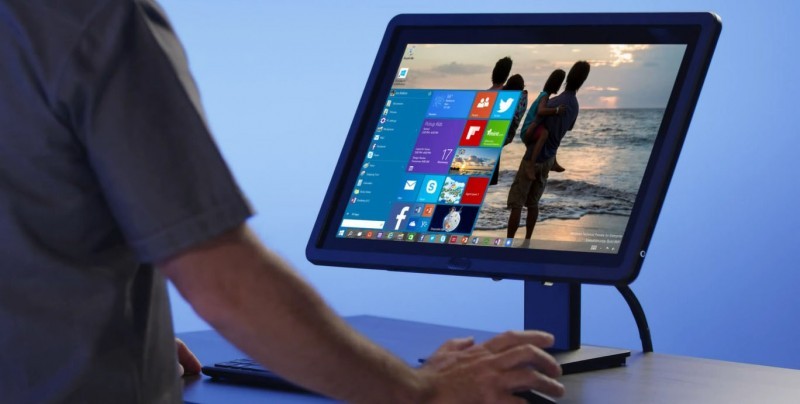 The familiar start menu that had been lost in the transition from Windows 7 to 8 makes a return in WIndows 10, it fuctions in a similar manner to previous versions with the option to add or remove the customisable live tiles that debuted with 8. Windows 10 will be able to detect whether there is a keyboard and when it is removed giving options for making the interface more touch friendly.

Other improvements are that all apps including those from the windows store now open in desktop mode so that they are able to run in the background and be resized. Theres a new task-view button which allows for running aplications to be selected easily, snap has been improved to allow for up to four apps to be automatically snapped into place and there are suggestions from open applications. You can even add separate desktops with different applications on the taskbar to suit different needs such as work or home. Seach is also available within the new start menu as with the modern menu.