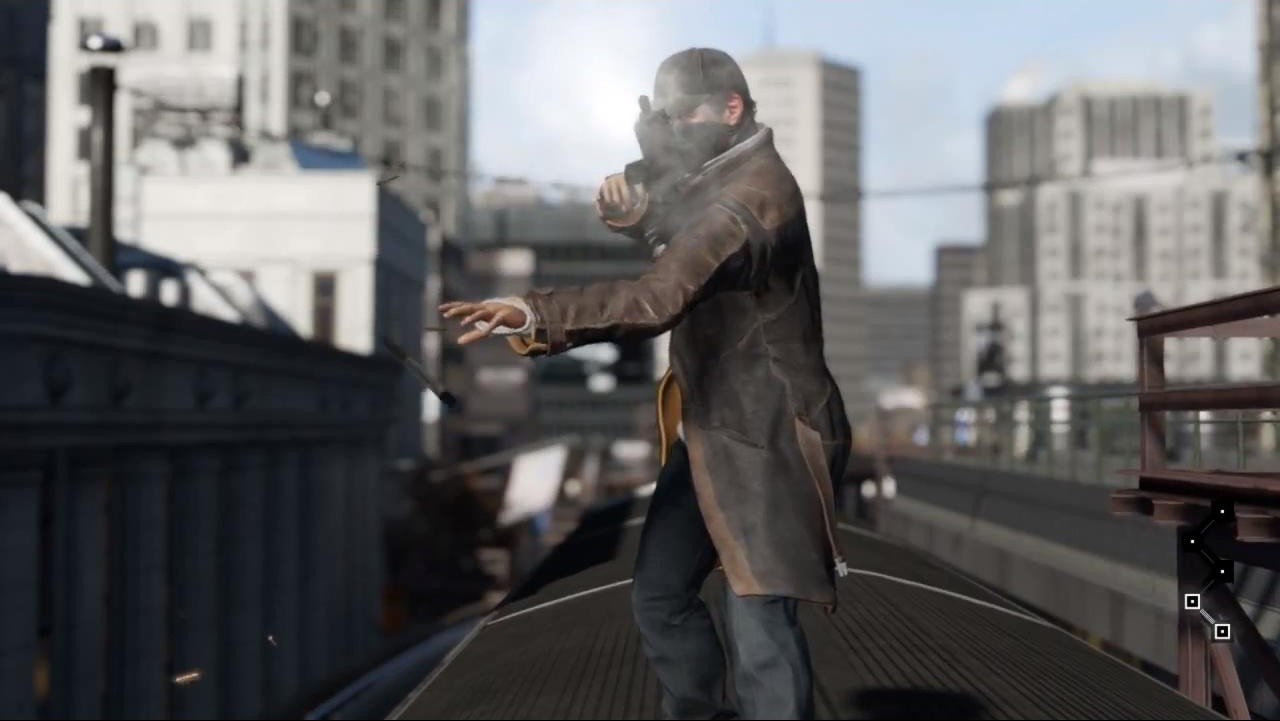 One of the most anticipated games announced for the PlayStation 4 is also coming to all the current High Definition consoles, Watch Dogs is available for pre-order on PlayStation 3, Xbox 360, Wii U and PC. There is no news about availability for the next generation of Xbox, which is set to be revealed on May 21st, however it is highly likely.