NVIDIA have announced what they claim to be the most powerful mobile chipset to-date. With four ARM A15 Cores and an improved fifth battery saver core over the previous Tegra3, overal performace is said to be 2.6x better than that of the Tegra3. There are also 72 core GPU said to be 6x faster than that of the Tegra3. The GPU is able to playback 4K content, which is four times more detailed than a FullHD TV (1080p). 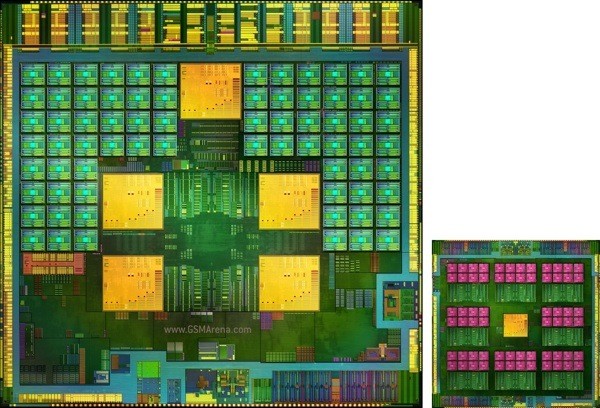 The NVIDIA Project Shiled is said to run Android 4.2.1 JellyBean, has a 5′ touch screen with a 1280 x 720 resolution giving a pixed density of 294ppi and there is a micro HDMI output on the back to connect it to that 4K television you might be decide to purchase sometime in the future… or your current HD TV. 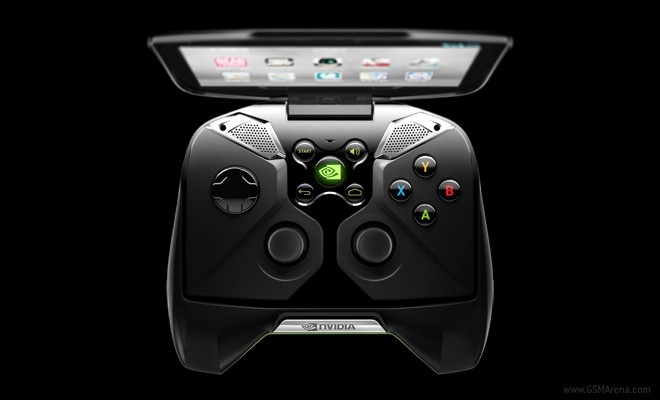 As you can see it looks a lot like an XBOX controller with a screen attached, however there is more to it as you can access Google Play to download games a micro SD card slot for storing them and there is a partnership with Steam allowing you to stream games running on your PC providing it has an NVIDIA GPU.

Project Shield is still in development so there may still be more feature to come by it’s estimated release in the Spring.