One of the most anticipated phones of the year has finally arrived, the Nexus 5. It is now available on the Google Play Store from £299 for the 16GB version. Like last years Nexus 4 it has the latest Qualcomm chipset inside, however this year they didn’t strip out the 4G capabilities. 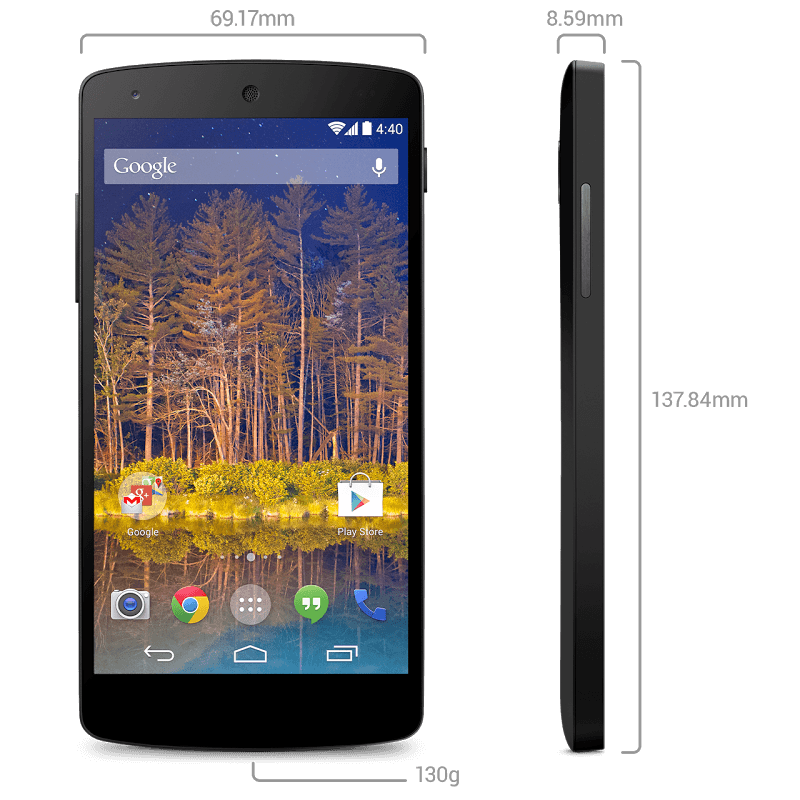 The specs are as follows:

The Nexus 5 will be available in the US and Canada in North America, the UK, France, Germany, Spain and Italy in Europe, plus Australia, Japan and Korea (and coming soon to India).