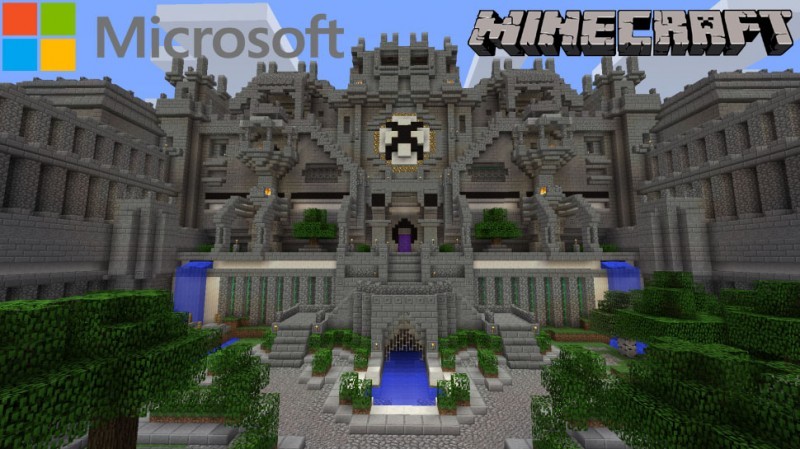 Mojang, the company responsible for the strangely addictive and endlessly customisable block worlds, known as Minecraft has now joined Microsoft Studios, the deal cost $2.5 Billion. Minecraft will continue to be available across other platforms including the mobile app stores and the competing PlayStation consoles, the game is largely played online and will benefit from Microsofts recent investment in cloud gaming to provide higher speeds. The Mojang team will most likely help with the development of other indie games for Microsoft, however it isn’t unlikely that they will be assigned to help with other exclusives such as Halo, Forza and Fable. 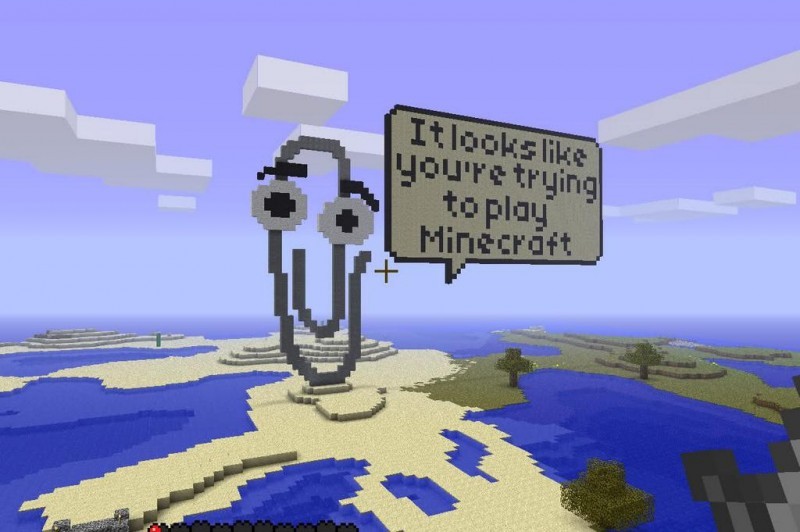 Minecraft is one of the most popular gaming franchises of all time with over 100 million downloads on PC since its launch in 2009, it is also the top paid app on Android and iOS in the US.