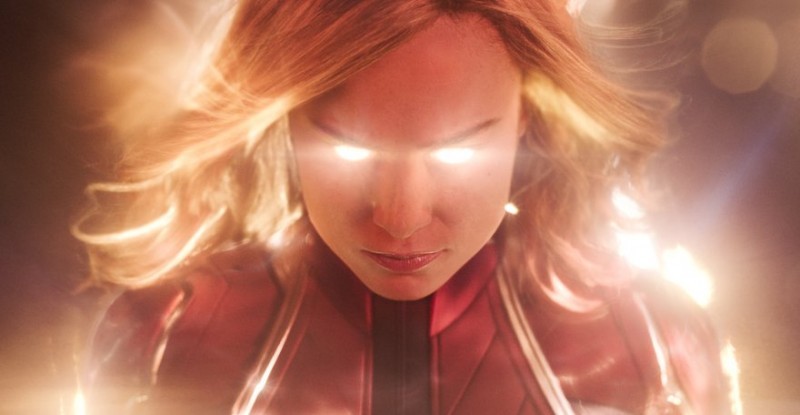 Captain Marvel is the latest movie to hit the big screen from the Marvel Cinematic Universe, which places itself neatly where the previous twenty movies have left off. The movie initially begins without giving too much away, you’ll find the main character known as Vers, portrayed by Brie Larson, along side Yon-Rog (Jude Law), without giving too much away they appear to be in the not so distant future, there’s some combat training and Vers also has a talk with the Supreme Intelligence (Annette Bening) which adds to the mystery of the movie before they head out on a mission. The movie has a strong introduction thus far, however it becomes a little difficult to follow from here, this could be deliberate as the mission doesn’t go to plan. Vers is taken captive, some of her past memories are uncovered, she attempts to escape whilst having her hands bound, which leads into some great combat scenes.

Here’s where the nostalgia kicks in. Vers crash lands in mid 90’s earth, otherwise known as C-53. There’s the blockbuster store full of VHS tapes. The soundtrack even though questionable at times adds to the movie similarly to how it does in Guardians of the Galaxy, although not as well executed. The 90’s fashion, technology limitations, stores, cars and general way of life add to this effect. Moving forward Vers is eventually greeted by a young Nick Fury (Samuel L. Jackson) no need for introduction here, however he isn’t the wise Fury we have come to know thus far, he is younger, more naive and open minded which adds more to the characters when Fury and Vers begin to connect. You’ll also find the late Stan Lee making his cameo in this movie, he is also confirmed to had finished filming for his cameos in the next two Marvel movies, there’s also a tribute to him in the opening credits. 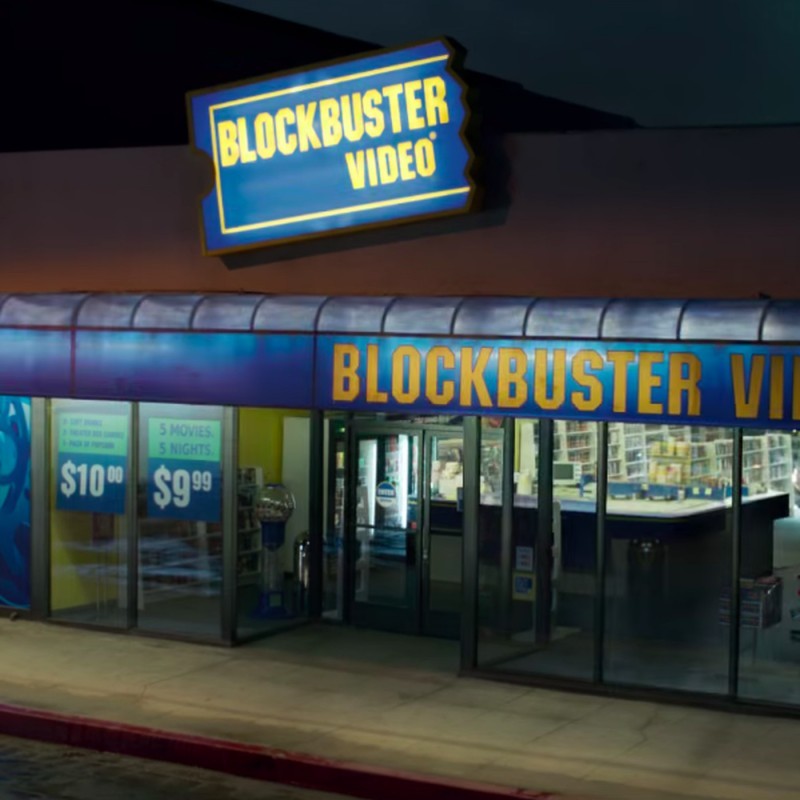 Beyond this the movie doesn’t have much more to offer, it does have some of the best special effects and CGI as we have come to expect from Marvel, however the story seems a little rushed and the characters do not seem to hold much of a connection with the audience. It all seems a little rushed to help the Marvel Cinematic Universe with it’s somewhat lack of superheros after Infinity War, although we know the movie wouldn’t have been necessarily rushed for this reason. It’s likely that the Marvel wanted to beat DC to the big screen with their own Captain Marvel, before Shazam, which actually appears to be taking a more light hearted, comical approach as opposed to Marvels more serious origin story, whereas DC often have the darker themes in their movies, such as the critically acclaimed Dark Knight. DCs Extended Universe, which refers to the current movies begins with the Man Of Steel. Similarly other Marvel movies prior to Iron Man have been excluded from the Marvel Cinematic Universe thus far, with the exception of the X-Men franchise which is own by 20th Century FOX and the various Spider Man reboots which Sony holds the movie rights to, although they did collaborate with Marvel Studios for Spider-Man: Homecoming.

However having said all this if you’ve been following the Marvel Cinematic Universe you will likely want to see Captain Marvel, just don’t expect anything groundbreaking from this movie. Personally it compares similarly to Captain America: The First Avenger which released in 2011, which is also set in the past, albeit much further back in the 40’s. All of Marvels movies before Avengers (2012) worked well as stand alone movies, having small connections to each other but holding their own story very well, on the other hand in Captain Marvel we already know the future and it effectively has to build the future we are already familiar with from the past. This would likely work really well if you haven’t seen any of the other movies, otherwise it seems like a rushed character introduction movie deemed necessary to seamlessly integrate Captain Marvel into Avengers: Endgame when it’s released.

If you are hoping this would be that movie with the strong, inspiring female lead, this likely isn’t going to cut it for you. It’s a mixed bag of opinions, especially if you’ve seen the trailer which strongly suggests otherwise and creates a lot of buzz and excitement for the movie, with this we actually find that the main character can be difficult to relate to as she struggles with her identity, slowly recovering some memories and bringing more personality to Captain Marvel, otherwise known as Vers/Carol Danvers. Should you be looking for that strong female superhero lead, DC already accomplished this with Wonder Woman two years earlier in 2017. Marvel somewhat disappoints here especially since they had a very strong 2018 with both Avengers: Infinity War & Black Panther which won three Oscars, breaking records and showing the world what a super hero movie can be. Not forgetting Ant-Man and the Wasp, which was the first Marvel movie to include a female character in the title.

Addressing the elephant in the room, we can see this movie as it likely is a kick in the teeth to DC, following the origins of the Captain Marvel Comics. ‘A trial in which DC Comics sued Fawcett Comics for breach of copyright, claiming Fawcett’s Captain Marvel was too similar to Superman, the latter stopped publishing Captain Marvel in 1953. In the late 1960s Marvel gained the trademark “Captain Marvel” with their first series.’ It’s worth noting that DC bought the rights in 1972 for the ‘original’ Captain Marvel (Shazam). This would have caused some issues between DC and Marvel comics, where they effectively both have superheros under the same name and quite often, especially in the Comics and TV DCs superhero is refereed to as Captain Marvel, you’ll find that in the 2019s movie Captain Marvel is often refereed to as Vers or Carol, in the Marvel comics she would be refereed to as Ms Marvel. The other issue here is the last name, Carol Danvers for Ms Marvel & you also have Kara Danvers for Supergirl, given the similarities between Superman and Shazam (Captain Marvel) it seems that Ms Marvel and Supergirl have a lot more similarities than you might initially think.

On the other hand if you would like to see Brie Larson’s Oscar winning performance, you should watch Room (2015). You won’t be disappointed… perhaps watch the trailer first and see if it’s for you.